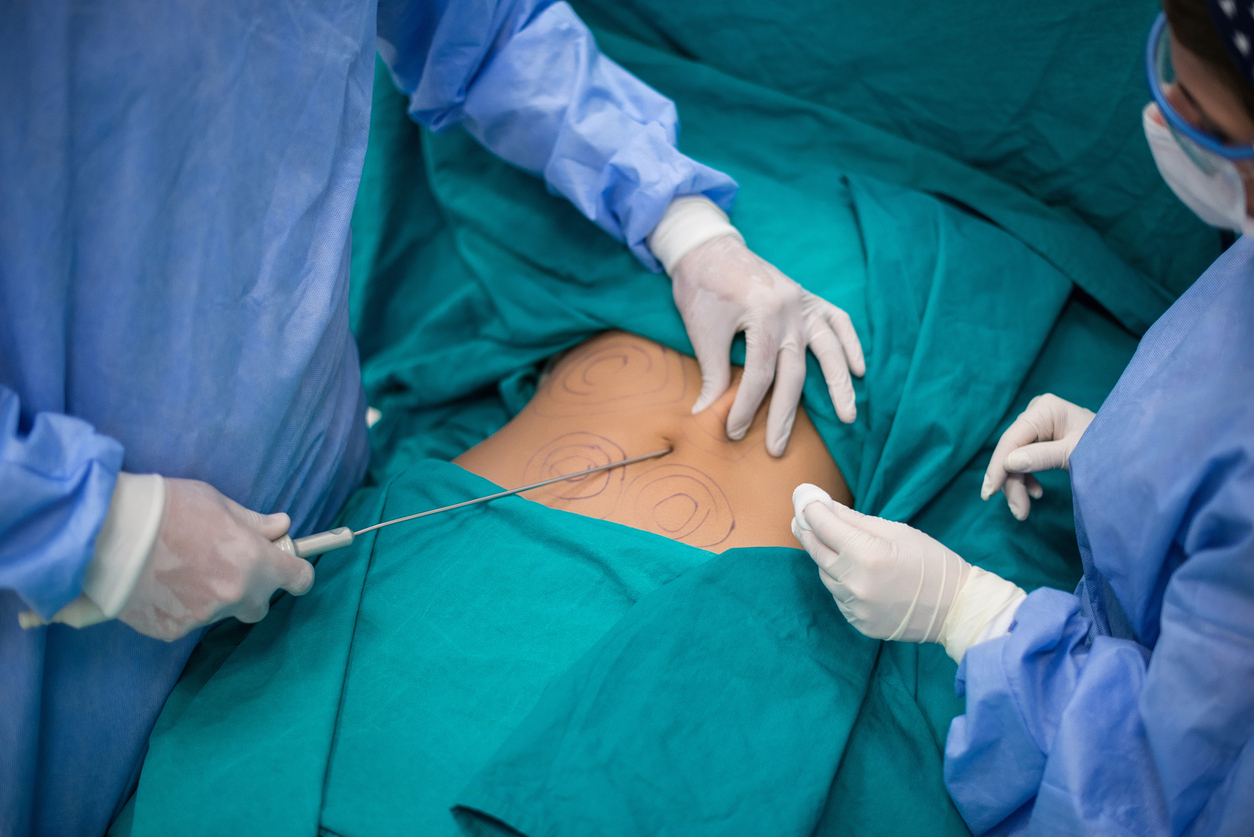 Medical experts said Tuesday that death due to complications that people face after plastic surgery is “very rare”, but the first 24 hours after the operation are critical and patients need to be kept under observation for that period. , medical experts said on Tuesday.

A promising young TV actor died following plastic surgery at a facility in Bengaluru, police said on Tuesday, with the victim’s family alleging medical negligence in a ‘fat-free’ procedure at the cosmetic centre.

Chetna Raj (21), who is said to have had a promising career, made her mark in daily soap operas like ‘Dorsani’ and ‘Geeta’. Her father K Varadraj said that the hospital authorities told him that his daughter had died of cardiac arrest.

Plastic as well as reconstructive surgery and aesthetic augmentation surgery experts also said that more people are now preferring to go for this type of operation after the advent of social media, “in the awareness of their body image at all times”. increase”.

Dr Vivek Kumar, senior consultant, aesthetic and plastic surgery at Sir Ganga Ram Hospital here, said, “It would be difficult to tell what could have been the cause of death, without knowing the full details of the surgery and what part of the body was involved. ,

“But, death is very rare due to the complications that people face after undergoing plastic surgery for cosmetic enhancement. In fact, according to a global study, the probability of death is around 20 per lakh,” he told PTI.

Kumar, who has been working at SGRH since 2005, said death can occur in such cases, which are allergic after antibiotic or strong reaction from anesthesia effect, cardiac arrest due to pulmonary oedema, allergy sufferers among other factors. This may be due to a drug reaction after it occurs.

“We tell our patients that all surgeries are important, whether major or minor. And, though the chances of death from complications that patients face after plastic surgery are very less, the first 24 hours are critical, and at Ganga Ram Hospital, we keep all our patients under observation for 24 hours,” he said.

Asked what age group people usually opt for this type of surgery, he said, “Women prefer it more than men, and people in the age group of 20-30 years usually go for it.” Huh.”

He said, “Earlier more models, actors and other women of entertainment industry were going for cosmetic surgery but with the advent of social media, even people from corporate sector and other sectors and even teenagers Going for it too.

“Two-thirds of our patients are women”, he said.

Gupta also agreed with Kumar that the chances of death due to complications occurring to people are “very rare”.

The goal of cosmetic surgery is to improve a person’s appearance, self-esteem, and confidence. Cosmetic surgery can be done on the face and any part of the body.

Gupta and Kumar agreed that many times a person opts for such surgery because of societal pressure and “ideas of beauty” or low self-esteem.

Both the doctors said that sometimes people have a very good body, but they insist that surgery should be done to enhance the look, but we refuse such surgery.

Plastic surgery and cosmetic procedures are common in the entertainment industry, but are often kept secret. From facelifts, botox, lip and nose jobs as well as breast augmentation, many actors have opted for various procedures, sometimes to “look the part” or as a corrective measure.

Actress Priyanka Chopra also discussed the rumors about her much-hyped plastic surgery in 2001 in her memoir ‘Unfinished’, released in February 2021, in which she said that she had treated a polyp in her nasal cavity after suffering from breathing problems. .

“While shaving the polyp, the doctor accidentally shaved the bridge of my nose and the bridge collapsed. When it came time to remove the bandages and the condition of my nose came to the fore, Mom and I were horrified. My original nose was gone,” she wrote.

Actress Shruti Haasan posted this issue on Instagram in 2020.

“I am happy to say that this is my life my face and yes I have had plastic surgery which I am not ashamed to admit. Do I promote it? No, am I against it? No – This is how I choose to live. The greatest favor we can do to ourselves and others is to learn to accept the changes and movements of our bodies and minds. Spread the love and be calm. I do everyday Learning to love myself a little more because the biggest love story of my life is with me and I hope you will too,” she wrote.