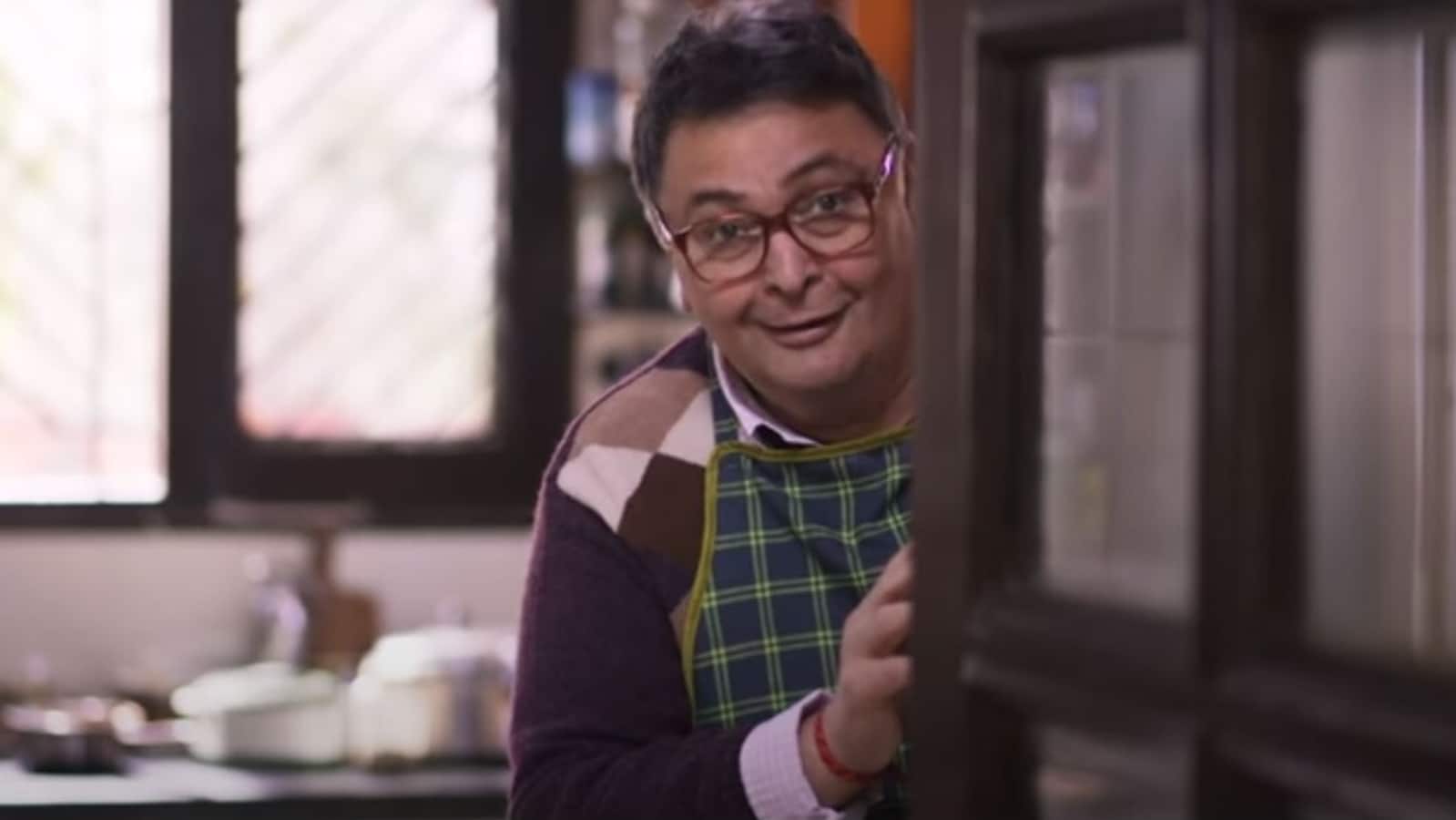 A new song from the late Rishi Kapoor’s last film Sharmaji Namkeen has now been released. Titled Laal Tomato, the funny song features Rishi Kapoor’s character of a retired old man, who recognizes and enjoys his newfound interest, cooking. The song revolves around how he starts cooking for a kitty circle of riotous women and eventually befriends them. Paresh Rawal has replaced him in half of the song. Read also: Sharmaji Namkeen Song Ye Luthre: Rishi Kapoor, Paresh Rawal show their culinary magic in Punjabi song. Watch

While Rishi’s fun-filled presence on screen makes his fans fall in love with him all over again, his replacement with Paresh Rawal once again highlights his sudden death during the making of the film. The difference between the personalities of the two famous actors is clearly visible.

Written by Gopal Dutt and sung by Kanika Kapoor and Sneha Khanwalkar, the song Lal Tomato also features Juhi Chawla as one of the women Sharmaji has been hired to cook. The funny number also shows how he develops an affection for Juhi’s character while cooking for her.

Directed by Hitesh Bhatia, Sharmaji Namkeen also stars Suhail Nayyar, Isha Talwar, Sheeba Chaddha, Ayesha Raza, Satish Kaushik, Parmeet Sethi and Taruk Raina. It marks the last screen appearance of Rishi Kapoor, who died in April 2020 at the age of 67 after a two-year-long battle with leukemia. At the time of his death, Rishi had completed half of the project.

In an interview to PTI, Hitesh revealed that he thought Sharmaji Namkeen would be a forgotten dream after Rishi’s death, until the makers assured him of ways to complete the project, of which one veteran Had to get Ranbir Kapoor’s son Ranbir Kapoor to play his role. Eventually, Paresh was selected to complete the film.