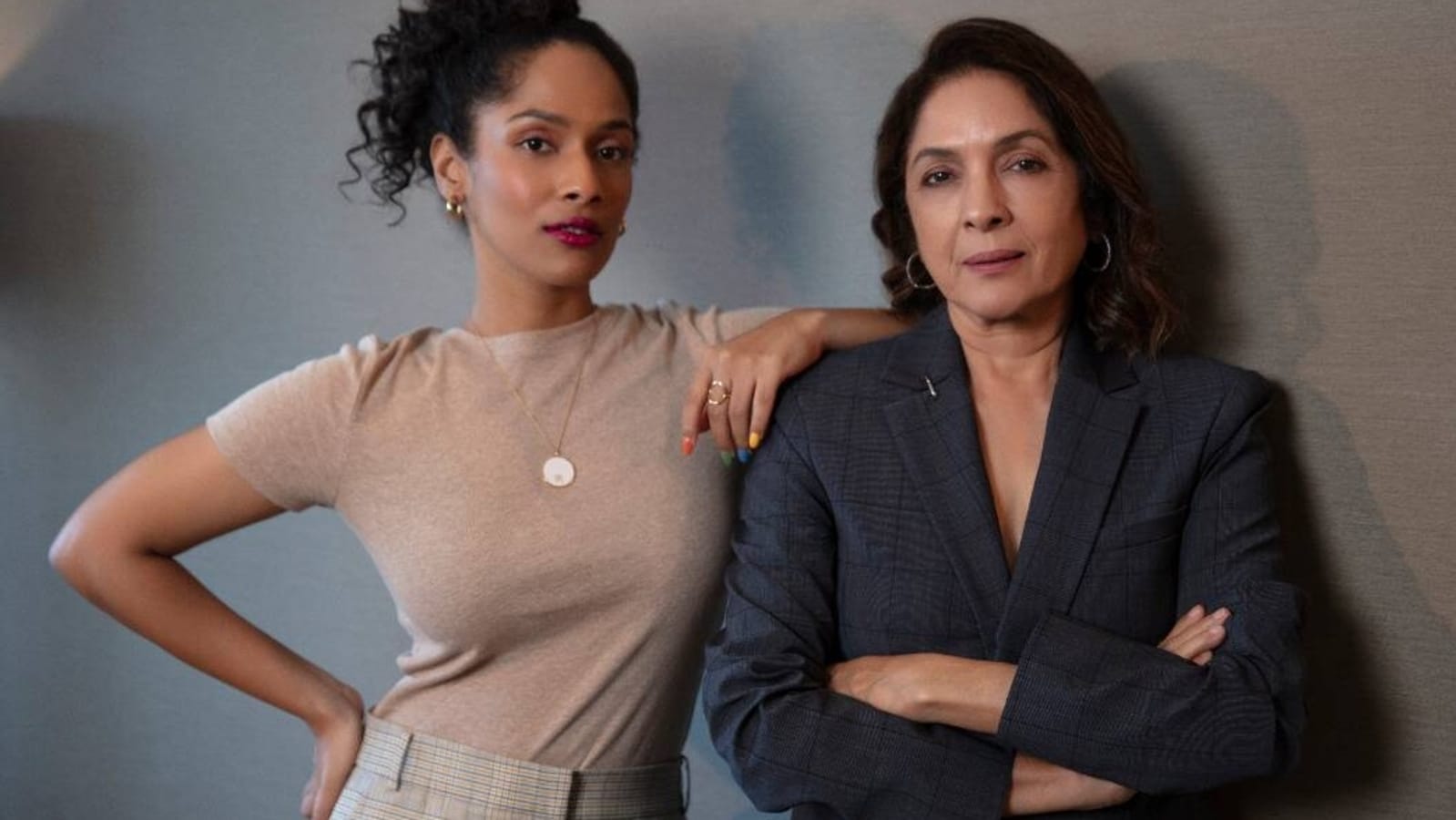 Neena Gupta loves ghee, while she does not know why her daughter Masaba Gupta eats avocado. Masaba, who appeared in Shilpa Shetty’s chat show Shape of You, has revealed that Neena wonders why she prefers to eat avocado and avoids ghee. ,ALSO READ: Masaba Gupta Says She Has Five People To Provide Water: ‘We Are Privileged’,

Shilpa asks Masaba what support Neena gives her during her fitness journey. Shilpa also mentioned that Neena has maintained her fitness well too. “She is a very proud person of India. She tells me ‘why are you guys eating avocado’ and ‘why don’t you eat ghee?’ As a child, I would say ‘don’t put ghee on my roti, don’t give me ghee’, ‘don’t give me anything that contains potatoes’. And she would ask me ‘why don’t you guys eat potatoes, ghee or rice? ‘

Masaba said, “Tea instead of coffee, he told me, is much better. He added that if you eat simple home-cooked food on time and avoid snacking, you will never be unfit.

Neena is gearing up for the release of the second season of her hit web series, Amazon Prime Video’s Panchayat. She plays the village sarpanch in the show, which also stars Jitendra Kumar and Raghuveer Yadav. Panchayat 2 will premiere on May 20.

Neena also has a film going on with Amitabh Bachchan – Goodbye. Directed by Vikas Bahl, the film also stars Rashmika Mandanna. She was recently seen in Ranveer Singh-starrer 83 and ZEE5 thriller Dial 100 which also starred Manoj Bajpayee and Sakshi Tanwar.