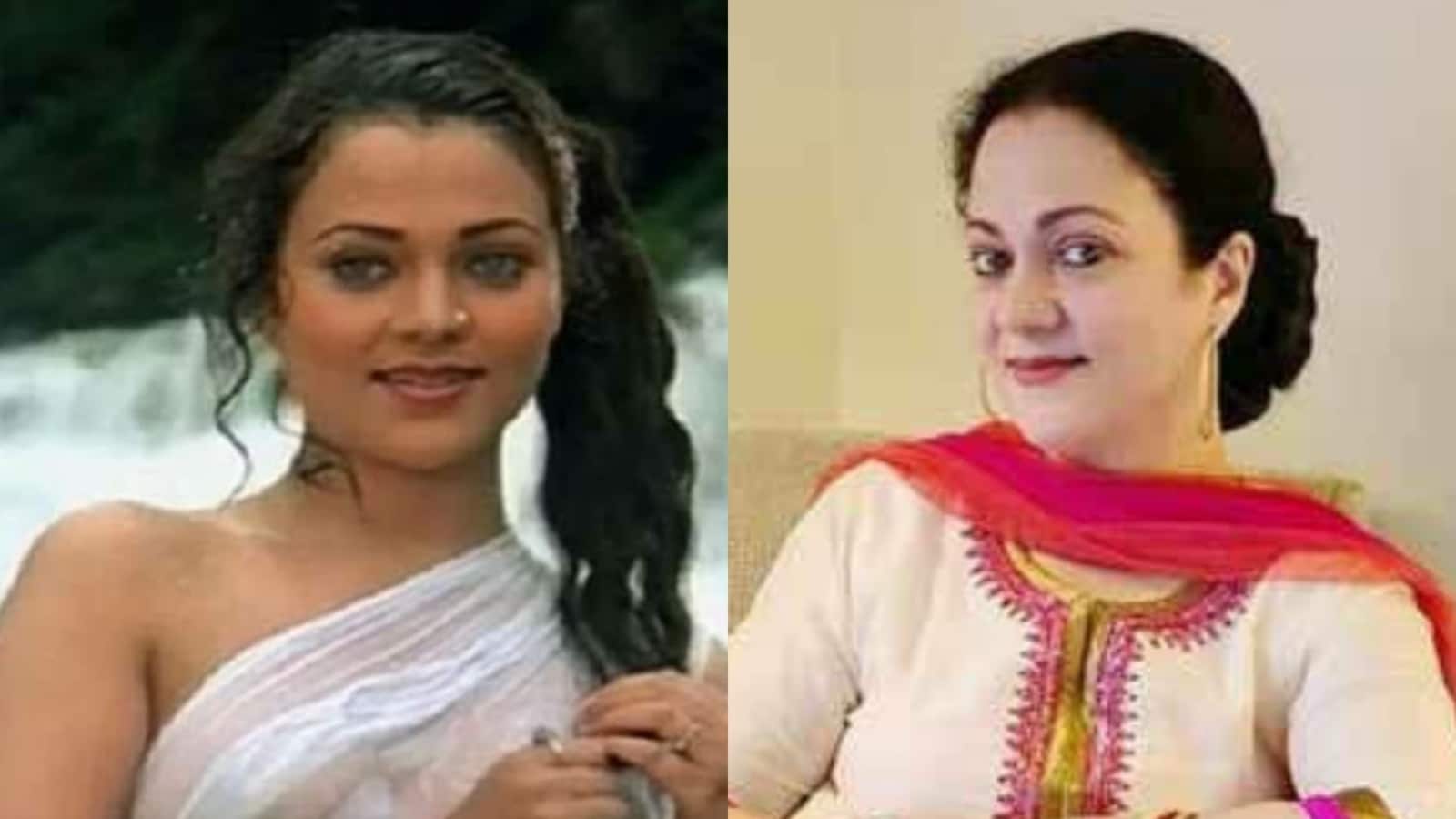 Actress Mandakini, best known for her role in Raj Kapoor’s Ram Teri Ganga Maili, is all set to make a comeback on screen. The 58-year-old will soon be seen in a music video which will also mark the screen debut of her son Rabbal Thakur. After her breakthrough debut in 1985, Mandakini starred in several successful films in the late 80s and 90s. He retired from acting in 1996. Read also: Padmini Kolhapure rejected Ram Teri Ganga Maili because of a scene, said- Raj Kapoor wanted to replace Mandakini

The song is reportedly about the bond between a mother and son. Titled Maa O Maa, the song has been penned by Sajan Aggarwal, who will also direct the video. This will be Mandakini’s first in front of the camera in more than 25 years. The music of the song is given by Babli Haq and Meera. It is sung by Rishabh Giri and produced by Guruji Kailash Raigar.

Talking about his comeback, the actor told ETimes, “I am very happy to be associated with director Sajan Agarwal ji. I have known him for a long time but finally we are working together. Maa O Maa is a very beautiful song and I fell in love with it instantly. The best part about this song is that my son is playing the lead role in it. We will start shooting for this song by the end of the month.”

Talking about bringing Mandakini back into the world of entertainment, Sajan Aggarwal said, “She belongs to my hometown Meerut. Also, the song is about a mother and is titled Maa O Maa. This is also the debut of his son and directing him is a dream come true for me.”

Mandakini’s first appearance in Ram Teri Ganga Maili turned her into a household name overnight. She starred opposite the late Rajiv Kapoor in the film. The two scenes where she appeared partially naked on screen created a lot of controversy at the time of the film’s release.

After her debut, Mandakini worked with top actors like Mithun Chakraborty and Govinda. However, his later films could not be as successful as his debut. His last film was Zordaar, which released in 1996. In 1990, Mandakini joined a former Buddhist monk, Dr. Kagyur T. Married to Rinpoche Thakur. They have two children- son Rabbal and daughter Rabje Inaya.