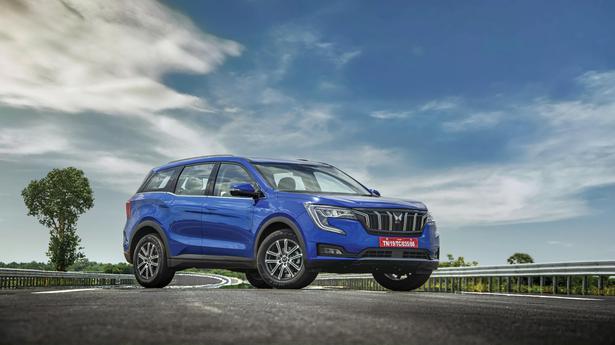 Mahindra has increased the prices by 2.5% in April 2022 for its entire range of SUVs. This is the second price hike introduced by the automaker in the last three months and the new prices have come into effect from April 14.

Mahindra offers the Thar in two variants – AX (O) and LX with petrol and diesel engines. Prices of petrol variants were hiked between ₹ 35,000 and ₹ 44,000; While the entry-level AX(O) MT sees the fewest jumps, the top-spec LX AT hard top sees the most.

The prices of the XUV300 sub-compact SUV have also been hiked, with the petrol-powered model seeing a hike of ₹25,000 to ₹36,000, and the entry-level W4 MT and top-spec W8 O AMT DT being the lowest and Highest jump, respectively.