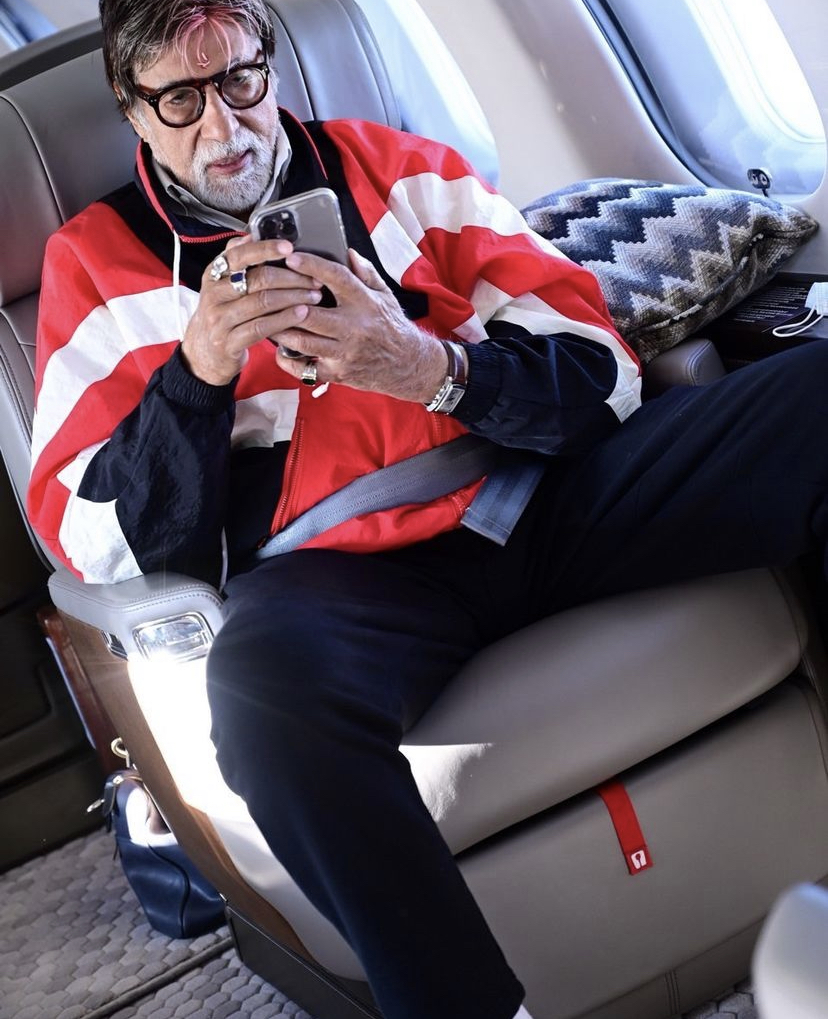 The veteran put out a tweet putting an end to all the speculations. However, he later deleted his tweet.

The domino effect began with producer-director Reema Kagti sharing a picture of a clapboard from the sets of her and Zoya’s production ‘The Archies’ along with details of the first scene. The original font of the comics is used in the title.

A fan used the picture in question and edited a picture pointing out the film’s starcast as Agastya, Shah Rukh Khan and Gauri Khan’s daughter, Suhana Khan, and Boney Kapoor and Sridevi’s daughter Khushi Kapoor.

Big B retweeted the fan edit with the caption, “Agastya… a new chapter begins in your life and there cannot be greater happiness between all of us…”

However, Big B had to delete his tweet in view of the strict policies of film production.